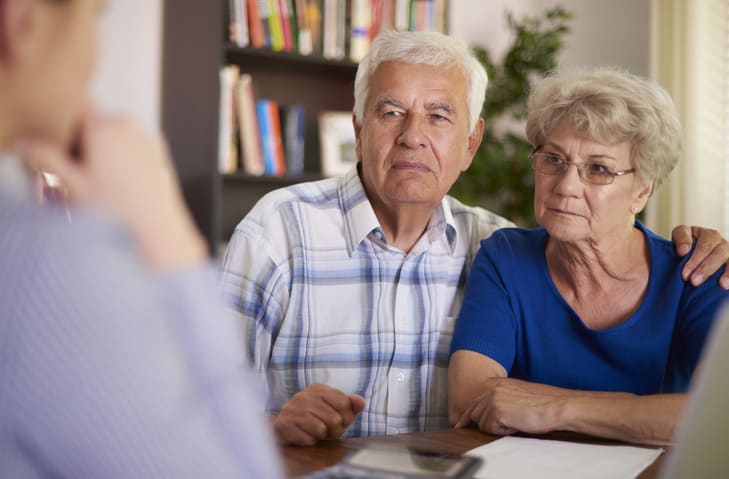 Does "We Buy Houses" in Denver Help If I Still Have a Mortgage?


Did you know that most people in Colorado have a mortgage? With that, the people who are trying to sell their house quickly are often stuck with this same question, “If I have a mortgage, will I make money when I sell my home?” Let’s take a few models and see what we come up with.

Steve is a 35-year-old man who has two kids. Steve and his wife have lived in their home for 12 years. They have a mortgage on it, but are looking to grow their family and may need to expand to a larger house. Steve bought his house for $250,000 and now his house is valued at $265,000. He owes only $185,000 on his house now and hopes to make a good amount off of the sale. He would like to move quickly and not have to deal with a real estate agent. He puts a “For Sale by Owner” sign in front of his house, blasts his social media with photos of his home and crosses his fingers.

The realtor does all of his marketing and the house sells in just a few months. This is shorter than Steve and it actually sells for more than Steve’s house for $250,000 (he had to negotiate the price with the buyer). He thinks he’ll be getting a check for $65,000. When he gets his payment he notices that he has only made $43,000. Why is that? He had to pay the mortgage company and the realtor.

He does a quick internet search and finds ClearSale®. We come and look at his house and give him a cash offer of $240,000. He accepts and gets the cash in his hands seven days later. He ends up making $55,000 from the home sale.

You may notice that Bob didn’t make as much as Steve, but he didn’t have to go through the hassles and headaches that Steve did. It is super simple. We can buy your house and get you the cash within seven days. It is quick and easy. Call us at 303-900-0344 or fill out the form below and we will reach out to you.

11 Denver Real Estate Statistics and What That Means in 2023