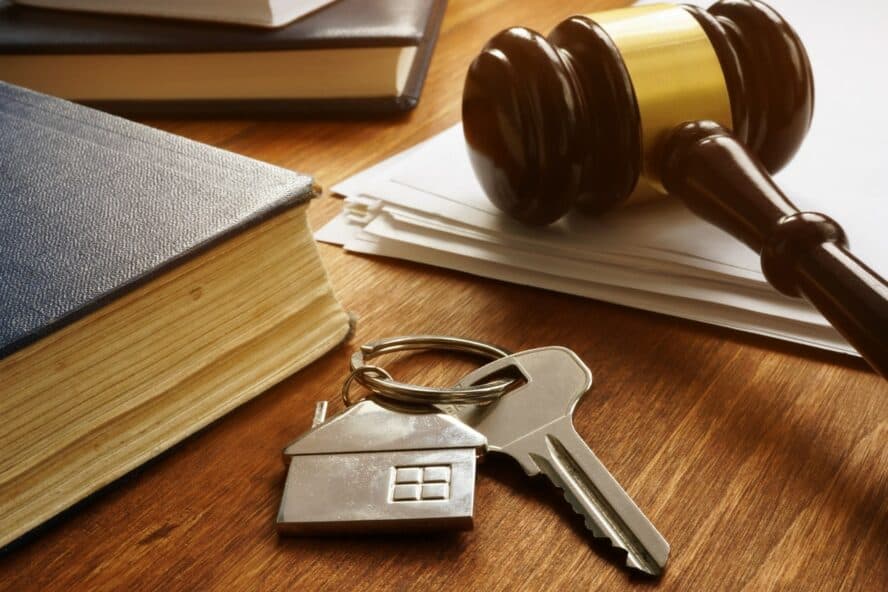 Important Things to Know About an Affidavit of Heirship


The loss of a loved one is never an easy situation to confront. But it becomes much more difficult when legal proceedings are involved.

There’s numerous pros and cons to establishing heirship through a last will and testament. Chiefly, that a will is revocable in most cases, barring the question of the will maker’s capacity to make sound legal judgements. But wills can often be contestable, leading to long and drawn out court battles that can be taxing both emotionally and financially.

What Is an Affidavit of Heirship?

An affidavit of heirship is used to designate the legitimacy of heirship to a deceased’s property. It’s a sworn written document witnessed by a third party; usually an executor who has no personal interest in the property of the deceased. The affidavit of heirship explains the direct relationship of an heir (who may not necessarily be a family member) to the deceased, and is typically entered as legal evidence during court proceedings to declare ownership on behalf of the heir.

Why Is an Affidavit of Heirship Necessary?

Property distributed through intestate law is generally entered into probate court to determine how and to whom assets will be awarded. This is typically decided only after any debts the deceased may owe are distributed out of their property. The remaining assets are then allocated to close relatives—typically beginning with the surviving spouse.

But probate court proceedings are a lengthy and expensive process. The process can last well over two years, with decisions and findings being subject to state law. More importantly, the proceedings are contestable. And in cases of estrangement, it’s not unheard of for a claimant to go through the process only to receive nothing in return.

What Should an Affidavit of Heirship Include?

Typically, an affidavit of heirship will include:

When to Use an Affidavit of Heirship

It’s important to remember that the affidavit of heirship does not necessarily grant the heir to the property of the deceased. Rather, it’s used to establish a presumed right to claim property and may not necessarily be accepted by a judge. Defining when to claim an affidavit of heirship can be one of the more confusing aspects of probate law, and should be discussed with a qualified attorney before being drafted.

If you have any questions about an affidavit of heirship or would like to know your options when selling an inherited property, do not hesitate to reach out to us. Give us a call at 303-900-0344 or fill out the form below!

How Can I Sell My House Full of Trash?

How to Sell Your Home Fast in Colorado Springs

Oops! We could not locate your form.