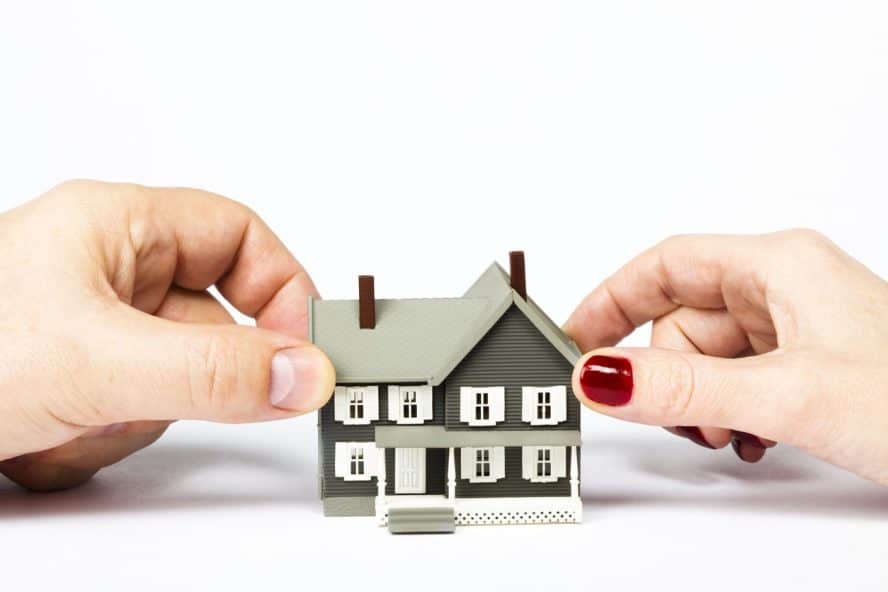 How to Sell a House in Colorado During a Divorce


Selling your house in Colorado during divorce can be one of the more trying experiences you can face—emotionally as well as physically. And in both instances, it can be more of a burden than you’re prepared for.

Your lifestyle will change, and there’s no way around it. Holding on to your house during a divorce might seem like a reasonable option now, particularly if there’s no contest from your former spouse. But at some point, the cost of keeping a house on your own may be too much for you to bear.

It may be easier on the both of you to sell your house quickly during your divorce rather than argue for months on end. If you can both come to an understanding, here are a few things to keep in mind.

1. Who Gets to Keep the House?

Certain states are considered common law states where physical property is to be shared as equitably as possible. Provided there’s no contest, it’s common for a judge to divide equal shares of a home’s equity. But if your cost of living is now significantly lower as a result of divorce, you may be mandated to sell your share in order to cover the change in your ex-spouse’s lifestyle. This can be both complicated and turbulent for both of you, and it’s best to seek the counsel of a qualified real estate attorney should it come down to equity sales.

2. Don’t Move Too Soon—But Don’t Hold on Longer Than You Should

You’re probably considering selling your house as quickly as possible during your divorce. Unfortunately, leaving your home vacant is rarely the best solution. Potential buyers tend to assume a vacant house indicates it’s in need of major renovation. On the other hand, staying in your house too long can likely cause a certain amount of emotional friction during your divorce. Don’t sell your house at a loss simply because it’s time to move on; but don’t be rigid about the price, either.

3. Think with Your Head, Not Your Heart

There’s bound to be some resentment stirred up between the both of you during your divorce. But far too often, neither party tends to think rationally. And the result can mean selling your house too quickly for too little.  Come to an agreement about the minimum you’re willing to accept, but also how long you’re willing to wait before listing. Don’t rush into the sale, but think logically and realistically about the best-case scenario for both of you in the end.

4. Should You Disclose Why You’re Selling Your House?

You may find that buyers are less apt to purchase a home in the middle of a divorce because it can be an incredibly sensitive situation. In fact, they may not even know whether or not you’re legally entitled to sell your house in a divorce. Your reasons for selling your home are on a need to know basis; and frankly, there’s no need for a buyer to know. Should they ask, stating you’re going through life changes or downsizing in your life can often be the easiest way to avoid a sensitive question.

Divorce is never an easy proposition for anyone. In fact, it can seem like the end of the world for you. It isn’t. It’s more like a new chapter in your life; one which is open to a whole new world of possibilities. One in which you’re going to walk into feeling healthier and better prepared for change. There’s no use clinging on to what can’t be changed. Bitterness may be natural, but it’s time to move on with your life. Hopefully, to a much happier home.

If you don’t even want to deal with the hassle of selling your house, work with us instead! At ClearSale, we can help you get out of your house fast. Give us a call at 303-900-0344!

How Do I Find Reputable Home Buying Companies in Denver?

How to Price Your Inherited Home in Denver for Sale

Oops! We could not locate your form.